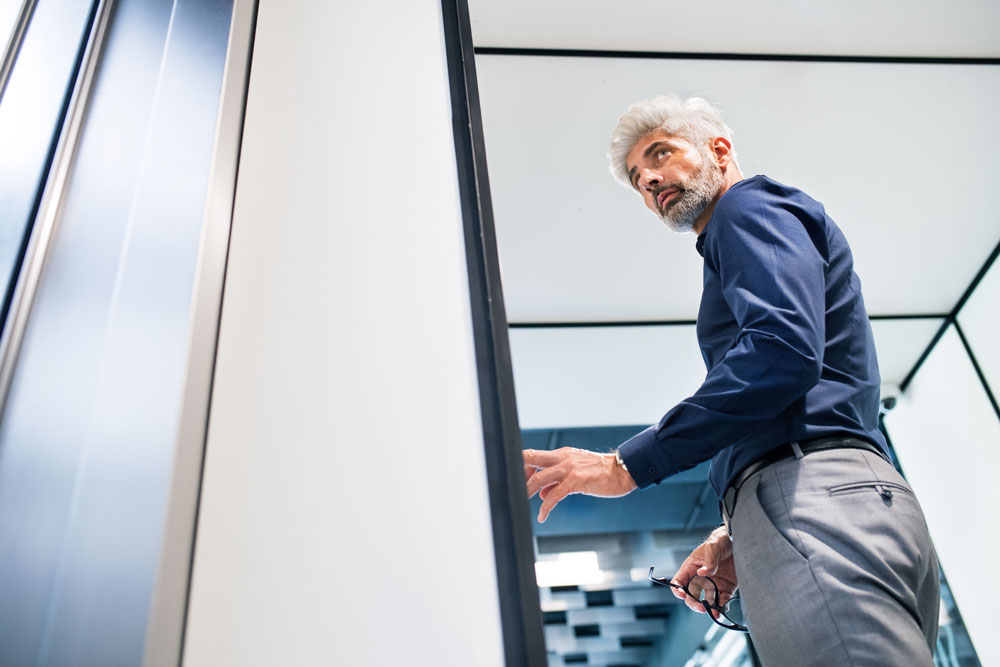 The first thing to know is that when you hear terms like sole trader and company in the context of a business, you’re looking at the business’s legal structure.

The legal structure of any given business will determine which rules and regulations it needs to follow in different areas, such as tax. It is important because if you’re legally structured as a sole trader, you won’t be concerned with the rules and regulations applicable to incorporated businesses and vice versa.

A sole trader operates their business in their capacity. They have full entitlement to all of the profits and losses that arise from the business’s activities.

With sole traders, the key thing to remember is that there’s no legal distinction between their business and their own personal identity.

What this means is that if you’re operating your business as a sole trader, any business profits are seen to be attributable to you as an individual, which is important for tax purposes.

This is where sole traders and companies differ.

On the other hand, a company is a legal structure for a business that has a separate legal identity from its owners. This means that if you choose to operate your business as a company, the company is legally considered a separate entity to you as an individual.

Remember, there is no legal distinction between the sole traders, business and their own personal identity.

Therefore, you as an individual are personally responsible for all the debts and other liabilities of the business. Even your personal assets can be at risk if the business debts go unpaid.

On the other hand, most companies have what’s known as a limited liability because the company is legally a separate entity from its owners. Only the value of the owner’s investment in the company is at risk.

Should the company go bankrupt, in layman’s terms, when you structure your business as a company, your personal assets are safe from the creditors of the company.

So what are the different tax implications associated with both the sole trader and corporate legal structures?

The principal implication is the taxation of business profits. When you operate as a sole trader, the business’s profits will be liable to income tax, USC and PRSI at the marginal rate to tax.

This is one of the most significant drawbacks of choosing to operate your business as a sole trader since the marginal rates of tax in Ireland can be as high as 55 for sole traders earning more than a hundred thousand euros per annum.

Sole traders are assessed to tax under what is known as the self-assessment system, which effectively means that you are personally responsible for filing your tax return and paying the associated tax in respect of your earnings.

Generally speaking, sole traders will be required to pay preliminary tax regarding their earnings for the current year and then follow the associated tax return and pay any tax balance due in the following year.

The key date for paying tax and filing returns is the 31st of October each year.

On the other hand, companies are assessed to tax regarding business profits.

Under the corporate tax regime, companies are liable to pay corporation tax in respect of business profits at a rate of 12 and a half percent. This is obviously significantly lower than the marginal rate of 55, which can be applicable to some of the highest earners operating as sole traders.

So, for example, if a company had an accounting year end of the 31st of December 2021, it will be required to pay preliminary corporation tax now later than the 23rd of November 2021. I.E., on the 23rd day of the month preceding the accounting year-end, the company would then file its tax return and pay any balance of tax, which is due for 2021 no later than the 23rd of September 2022, i.e., by the 23rd day of the ninth month following the accounting year-end for both sole traders and companies failing to pay and file within the time limits specified on their tax law can result in interest charges and surcharges being levied on the taxpayer.

Furthermore, making incorrect tax returns can also result in penalties, which vary in severity, depending on the circumstances of the error. Having your tax affairs in order should be a priority for any business, not only because of your legal obligations but also because any external investor worth their salt will likely conduct due diligence over the businesses.

Compliance with tax law before making any investment in the business

This is particularly important when considering applications for external funding and or investment, as well as any exit strategies that you may have from the business in a potential acquisition scenario down the line.

So you might be asking yourself why you would ever consider operating as a sole trader when you could obtain a significantly lower tax rate at twelve and a half percent by choosing to operate as a company.

Well, remember, a company is a separate legal entity from its owners.

The cash of the company is to pay yourself a salary or to receive a dividend payment from the company, both of which have further tax implications for the individual receiving the salary or dividend.

For example, if you choose to pay yourself a salary, the company will receive a tax deduction for the salary paid in computing, its corporation tax liability. However, the company will be required to deduct income tax, USC and PRSI from the salary payment made to you, therefore, exposing your cash payment to marginal rates of tax, so, while companies avail up to twelve and a half percent rate of corporation tax.

The drawback for owners is that they can’t access the assets and cash the company freely without attracting additional tax charges.

This is a critical consideration when deciding whether to operate as a sole trader or as a company. As a rule of thumb, you should generally operate your business as a sole trader until you are earning an amount that exceeds your current and likely future requirement for cash. This is because there’s no point in exposing cash that exceeds your current living requirements to marginal rates of tax when it could just be taxed at the 12 and a half percent rate.

This would then allow you to decide how much you want to take as a salary from the company. Therefore, giving you control over the amount of cash that is exposed to marginal rates of tax companies also has more strenuous reporting and regulatory requirements than sole traders, and so you should only expose yourself to those requirements when it makes sense to do so.

From a monetary perspective, one of the key tax benefits of choosing to operate your business as a company rather than a sole trader, which not a lot of people talk about, is the significant pension funding benefits that companies have over sole traders.

Аnd while it might not be a priority for you, starting off with pension funding benefits is ultimately one of the main reasons why sole traders choose to incorporate their businesses down the line.

Corporate pensions are an extremely tax-efficient method of extracting cash from the company for owners.

These restrictions would reply to sole traders investing in the likes of personal retirement savings accounts or PSAS, effectively limiting the portion of their earnings that they can contribute tax efficiently to a pension scheme each year relative to their age.

Furthermore, the maximum amount of earnings that can be taken into account for tax, efficient pension funding for individuals is a hundred and fifteen thousand euros per annum. So because employer contributions are not subject to these restrictions, companies can facilitate much higher contributions to pension schemes for employees and directors.

However, a disadvantage of choosing to operate your business as a company will be the additional tax provisions that apply to companies that are controlled by five or fewer participators. These provisions are known as closed company provisions and are effectively designed to prevent profits from being accumulated within the company rather than being placed in the hands of owners where they would be liable to tax at the higher marginal rates.

Furthermore, they seek to ensure that any value passed from the company to its owners is liable to marginal rate taxes. For example, the likes of benefits and expense payments paid by the company to the individual will be treated as a distribution and liable to the individual’s marginal rate of tax. This prevents the owner of the business from avoiding having to pay tax on business profits at the higher marginal rates of tax by incorporating the company and then simply benefiting from the larger cash stockpile through company benefits and expenses.

So it’s just important to note that if you intend on operating your business as a company, the closed company provisions will likely apply at the end of the day. What’s important to remember is that there are merits to both legal structures.

Sole traders have simplified reporting requirements and fewer considerations around the accessibility of the business’s cash and assets. However, sole traders are arguably worse off, operating as such the larger and the more profitable that the business becomes. Companies, on the other hand, have a more favorable tax regime.

At their disposal with extra benefits such as tax-efficient pension funding, this, however, comes at the cost of the business’s assets, as well as more extensive regulatory and reporting requirements. Ireland’S domestic tax policy is heavily geared towards attracting multinational companies to set up operations in the country, and therefore the tax policies which are applicable to companies can be very favourable.

So in my eyes, it makes sense that an individual should first operate their business as a sole trader up until the point where they are earning an amount that exceeds their current and likely future need for cash, at which point they should incorporate the business and benefit From the myriad of tax reliefs and efficiencies which are afforded to companies in Ireland.

So I hope you found that information to be useful in gaining an understanding of the different implications associated with both the sole trader and corporate legal structures.

Of course, it’s important to note that I haven’t touched on all of the various tax implications associated with both legal structures.

Rather, the point of this article was to just give you a high-level understanding of some of the tax implications to be taken into account when making the decision.

As I mentioned earlier on, getting your tax right should be a priority for any business, and so it’s honestly worthwhile paying a tax advisor to provide you with solid tax advice so that you avoid making any costly mistakes.

But by having some level of understanding of the topic, you can at least be conscious of what you need to consider from a tax perspective going forward with your business, and that sense of awareness is ultimately what’s going to contribute to a greater level of overall financial literacy. 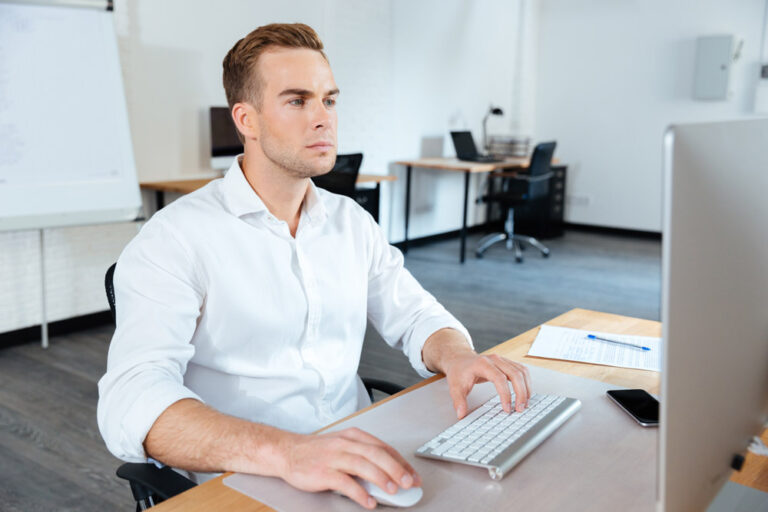 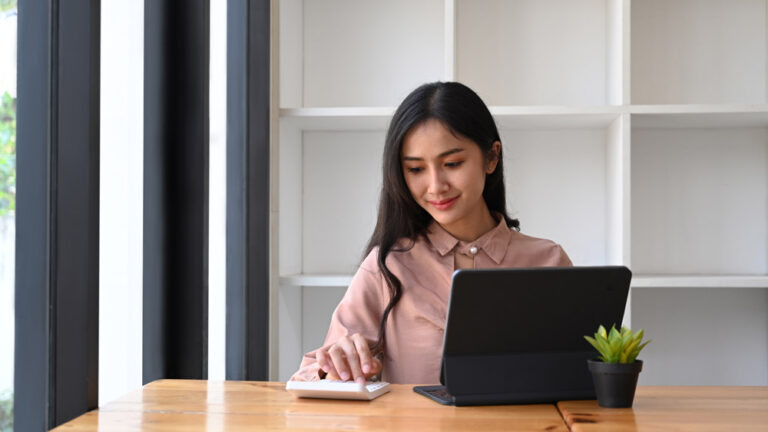 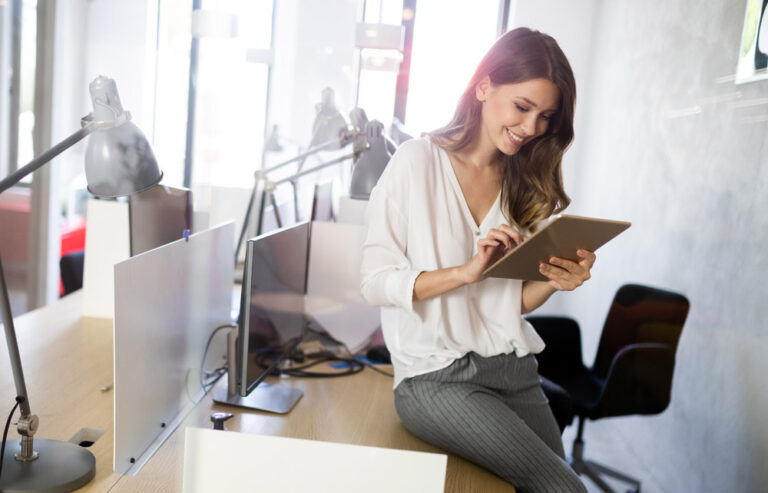 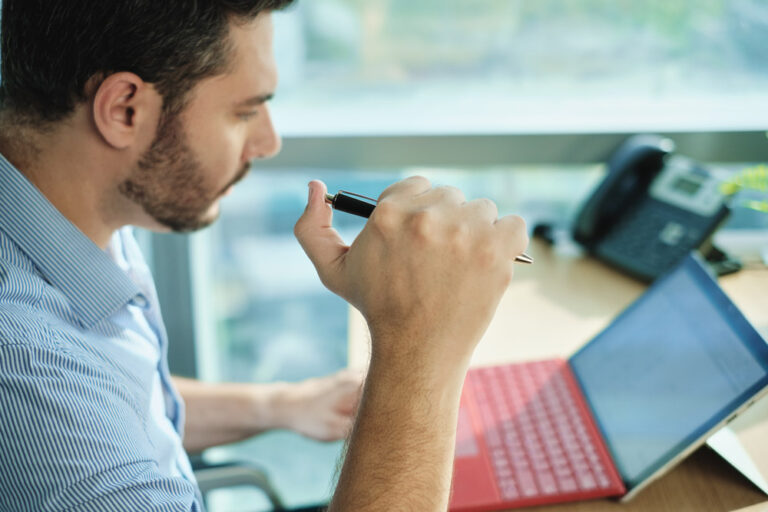 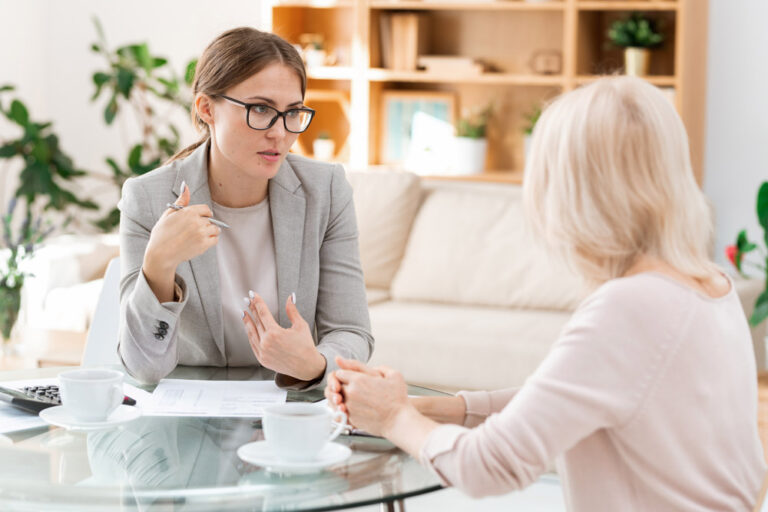 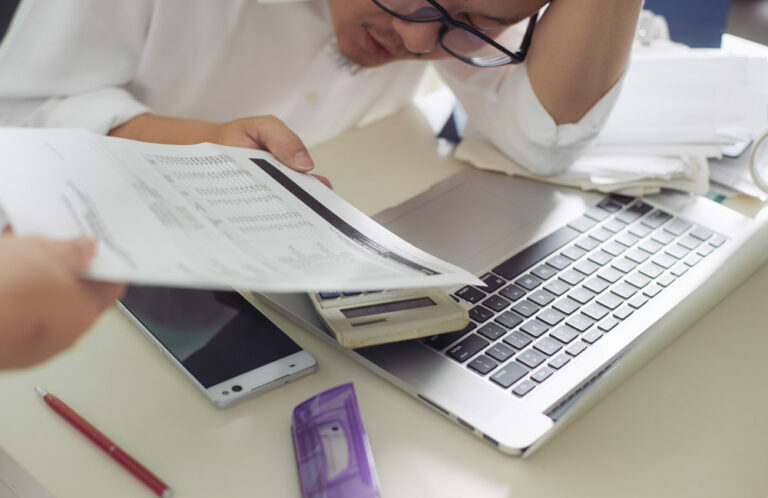