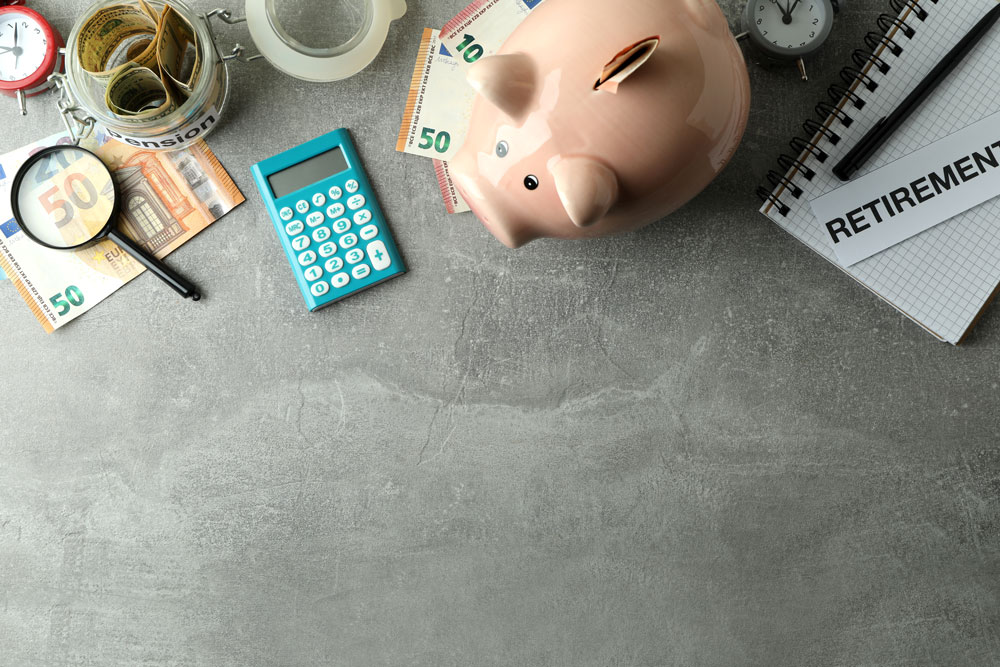 The Americans have lots of different products. They have 401ks, they have traditional IRAs and Roth IRAs, which I’m just going to focus on now.

So when comparing a Roth IRA to a PRSA, let’s compare all of the different attributes they have.

So first off is your contributions to a Roth IRA in America.

When making their contributions, that income is already taxed before they put the money into their Roth IRA.

But when you put your money into a PRSA in Ireland, you will get a tax credit of 20 or 40 percent, depending on how much you earn. This is probably one of the best tax benefits of the Irish system.

You can instantly get a 66 return on your money because for every 60 euros that you put into your pension, you’re going to get a 100 euro benefit if you earn over 36 800 euros.

So you would be a bit of a fool not to be availing on it next up.

In Ireland, when you are contributing to a PRSA, you will get tax relief on so much income, depending on your age. Also, for somebody under 30 years of age, you can contribute 15 percent of your annual income and get tax relief on that.

You can still make contributions above that amount, but you just won’t get tax relief. That increases to 20, then for people between 30 and 39 and increases more and more as you get older now, once you have contributed money to a Roths IRA in us or a PRSA in Ireland.

Both would allow your investments to grow tax-free, so you don’t have to worry about paying any capital gains tax on those investments or any tax on any dividend: income in terms of withdrawing money from the pension funds.

In Ireland, when you’re investing in a PRSA, you’ll have to leave it there until your retirement, so probably 60 years of age at the earliest, unless you become very unwell and cannot work anymore.

In that case, you may be able to withdraw it early. Another difference is that a Roth IRA in the US cannot take any employer’s pension contributions. Still, a PRSA in Ireland can, so they are the key differences in taxation of both of them.

So now, let’s actually talk about whether you can do that in Ireland with your PRSA.

Most PRSAs that people invest in Ireland don’t actually provide control of what they are investing in.

When you set up the pension, they will ask about your risk profile.

If you say you are a risk-taker, they may put more of your money in heavily weighted stocks rather than bonds, and that’s about as much control as you will have.

Still, there are options out there for Irish investors if they do want to actually control their own investments.

To set up one of these accounts, you will actually need to call them and fill out application forms and everything like that to set one up. The account that you can set up with them will depend on whether you were already part of a company pension scheme or not.

If you are already paying into a company pension scheme, they will allow you to set up a PRSA AFC. AFC stands for additional foundry contributions. So if you wanted to make an additional contribution to your pension at the end of the year and make a lump sum investment, you could.

This article is intended to inform rather than advise and is based on legislation and practice at the time. Taxpayer’s circumstances do vary and if you feel that the information provided is beneficial it is important that you contact us before implementation. If you take, or do not take action as a result of reading this article, before receiving our written endorsement, we will accept no responsibility for any financial loss incurred.